A complete remaster of War Robots graphics will be released in fall of 2020. War Robots is a top grossing Pixonic project. The game’s visual content will be dramatically improved, and 4 maps will be reworked completely. This update will feature a number of new technologies, such as Metal, ECS, and SRP.

War Robots was released 6 years ago, still sets the trends in the tactical shooter genre, and defines the roadmap of such projects’ development with its daring experiments with content and game mechanics. At the end of the last year we decided to chase a new height and started working on War Robots Remastered to completely revamp the game’s graphics.

The player will see significant improvement in the appearance of usual content:

All of these changes will influence the visual part of the game, but the mechanics will stay intact. The maps, the weapons, the robots, and their abilities will remain the same, but will work better and faster.

War Robots Remastered graphic perfection is achieved with state of the art technology:

Before we release War Robots Remastered we'll host about a dozen public tests. At first we'll test the Performance preset version, then we'll test Quality. In fall the project will be released with all four graphic presets.

Watch out for the updated in the official War Robots communities:

We’re working on improving the visuals at the moment. Here’s a little spoiler! 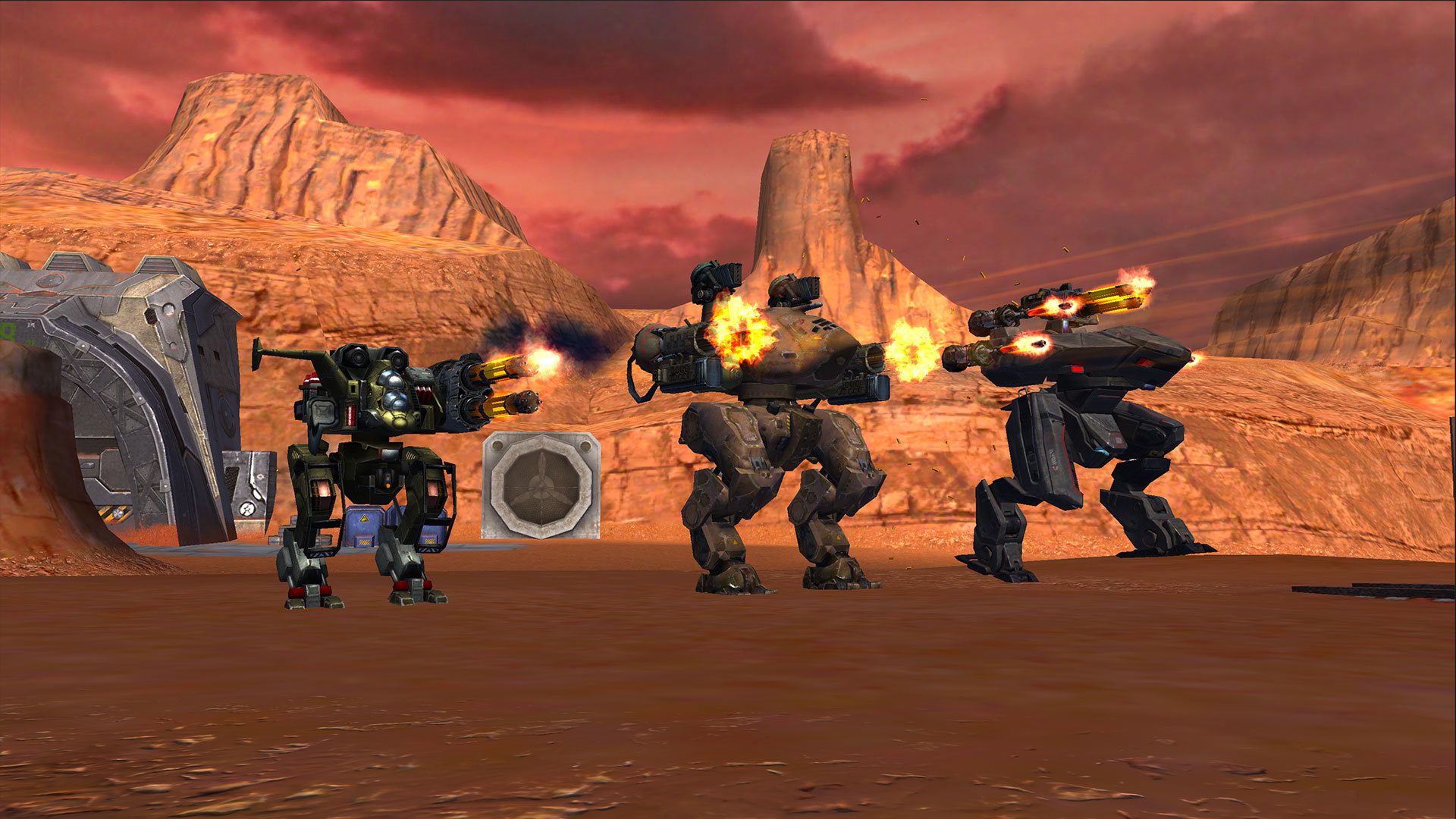 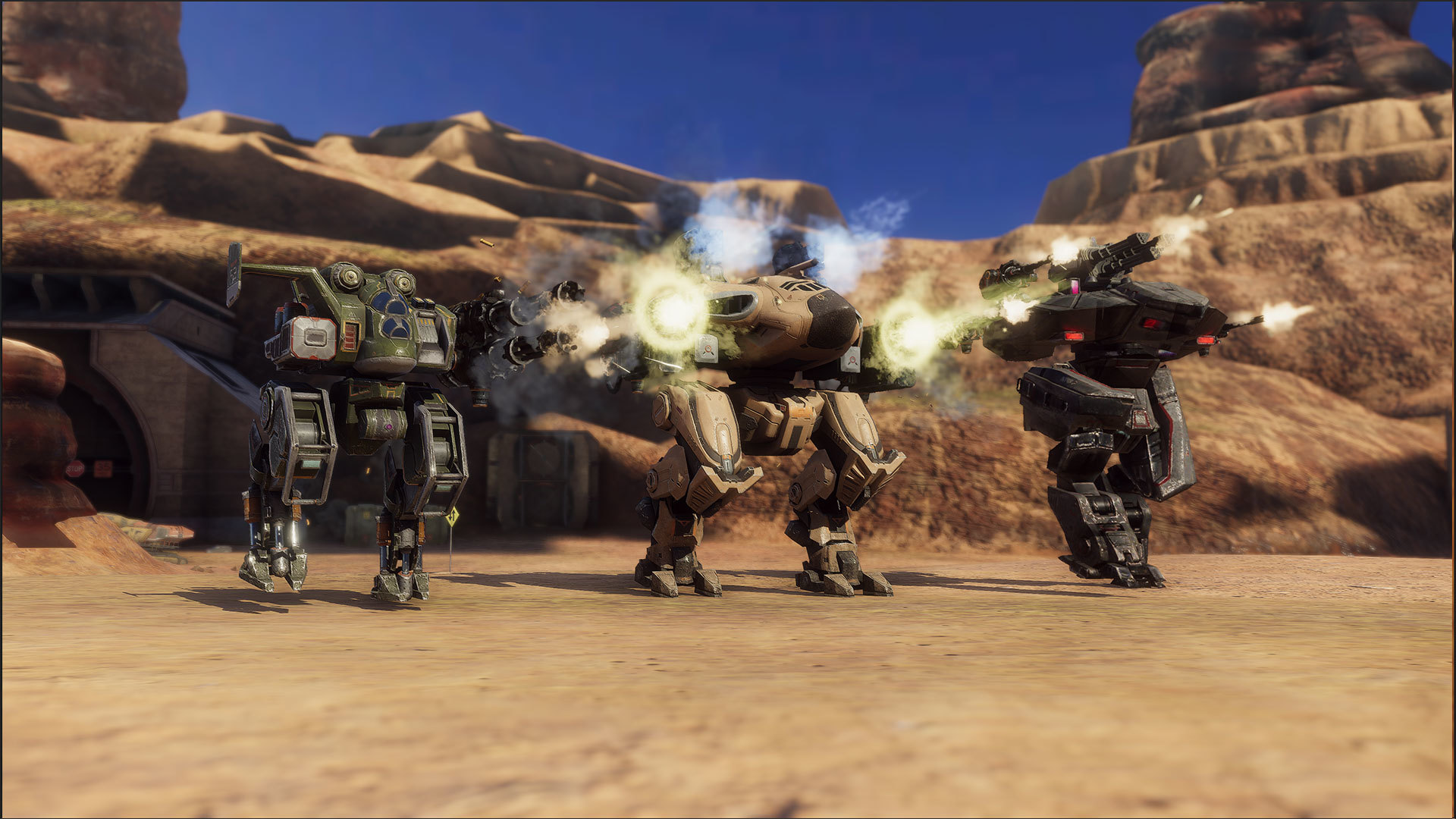