War Robots Remastered is on the way!

We are proud that War Robots Remastered has became the part of today’s Apple Event!

The release of War Robots with a huge graphics remastering is expected by October 22. Pixonic flagship project continues to boldly experiment and reach ever new heights with its technology pool.

In addition to improving the models and textures of robots, weapons, equipment, and maps, players will be able to experience many new technical solutions. For example, Apple Metal API helps to significantly improve the War Robots Remastered performance on Apple devices, HDR calculates lighting more precisely, and Cascaded Shadow Maps control shadow detail depending on the distance to the camera.

The new technologies we put in the game:

And there's more. But you can see it in the game itself.

The updated version of War Robots will be released on all platforms by October 22. Watch out for the updated in the official War Robots communities:

Some screenshots from today’s Apple Event: 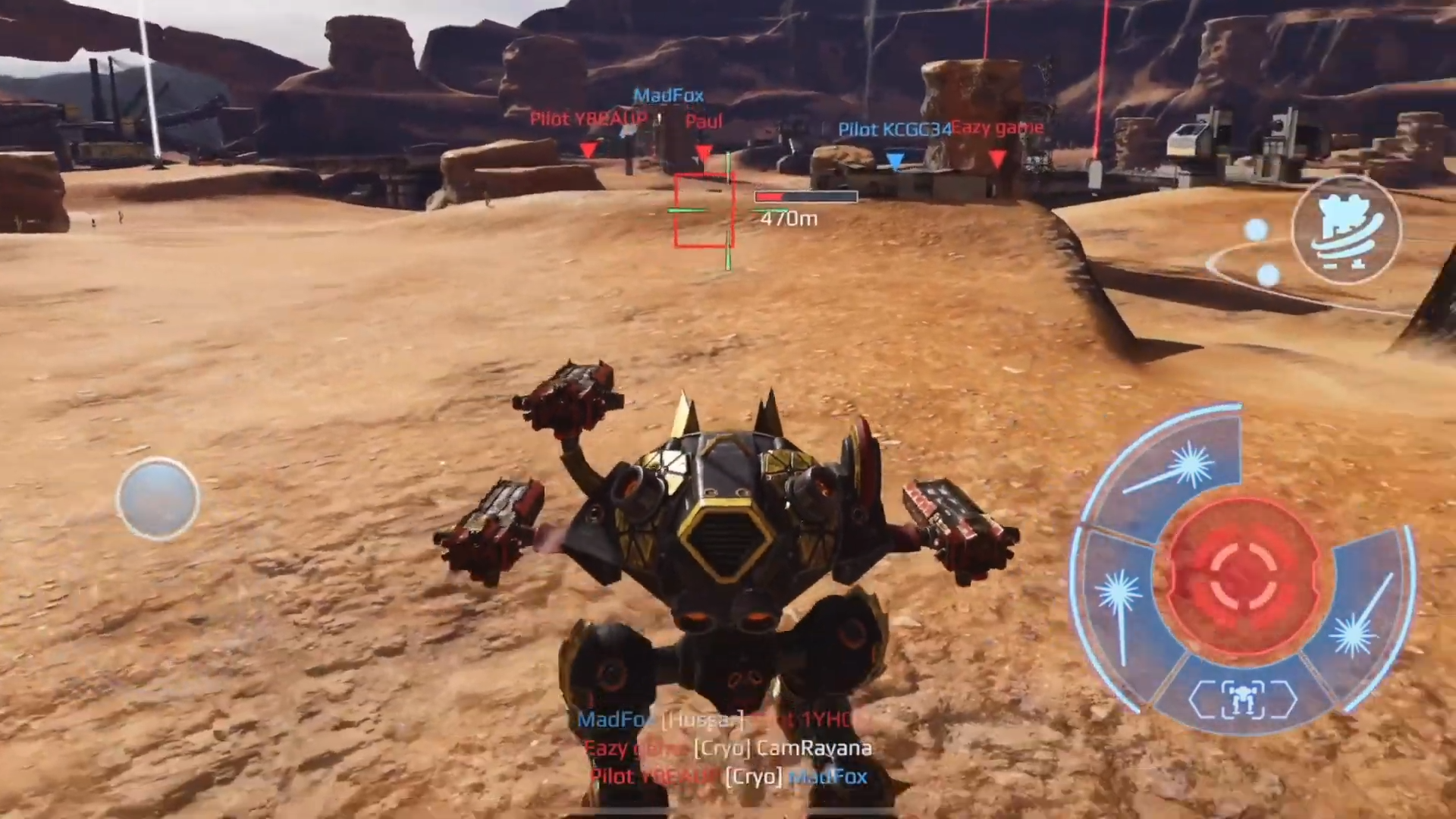 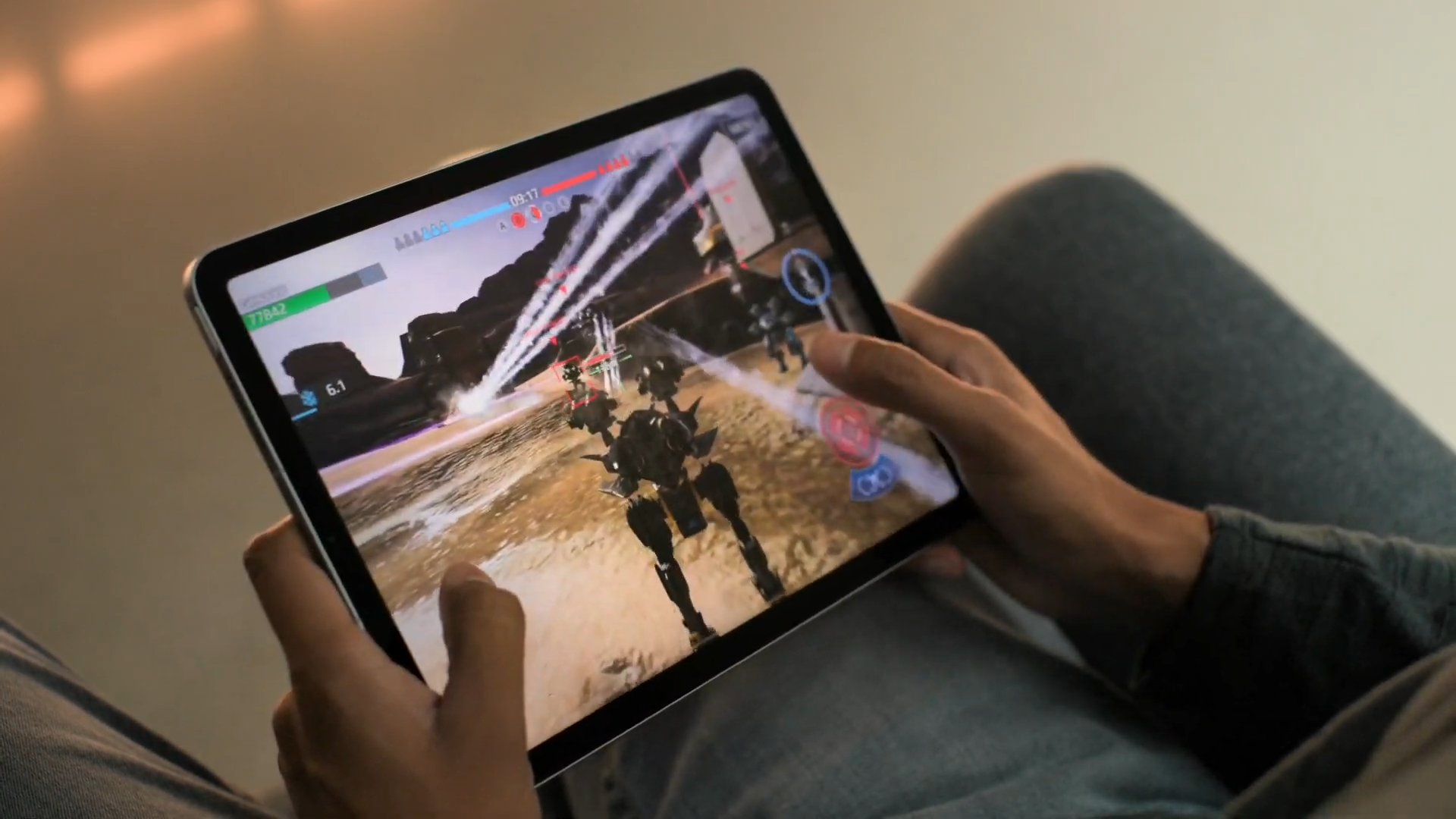 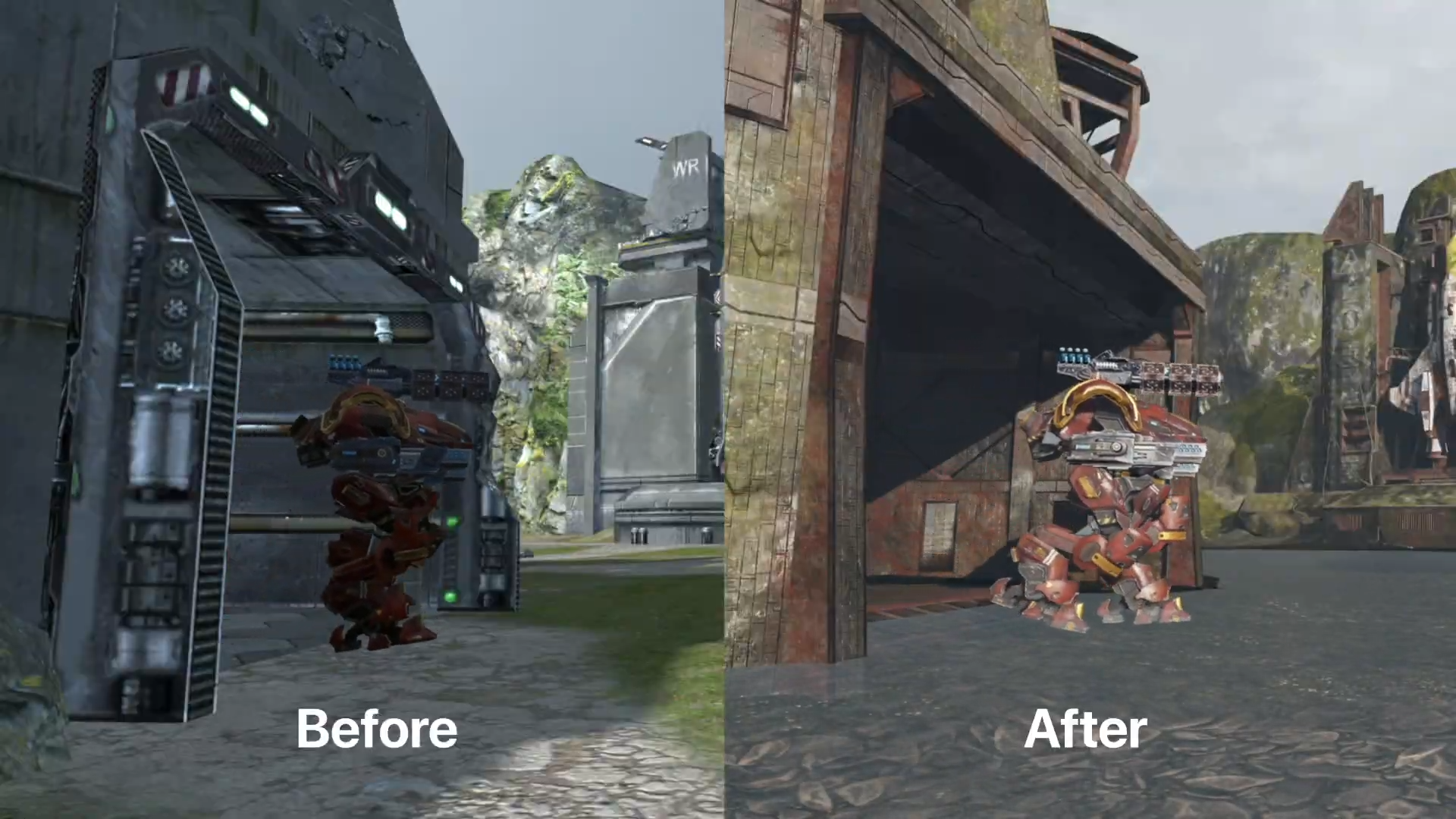 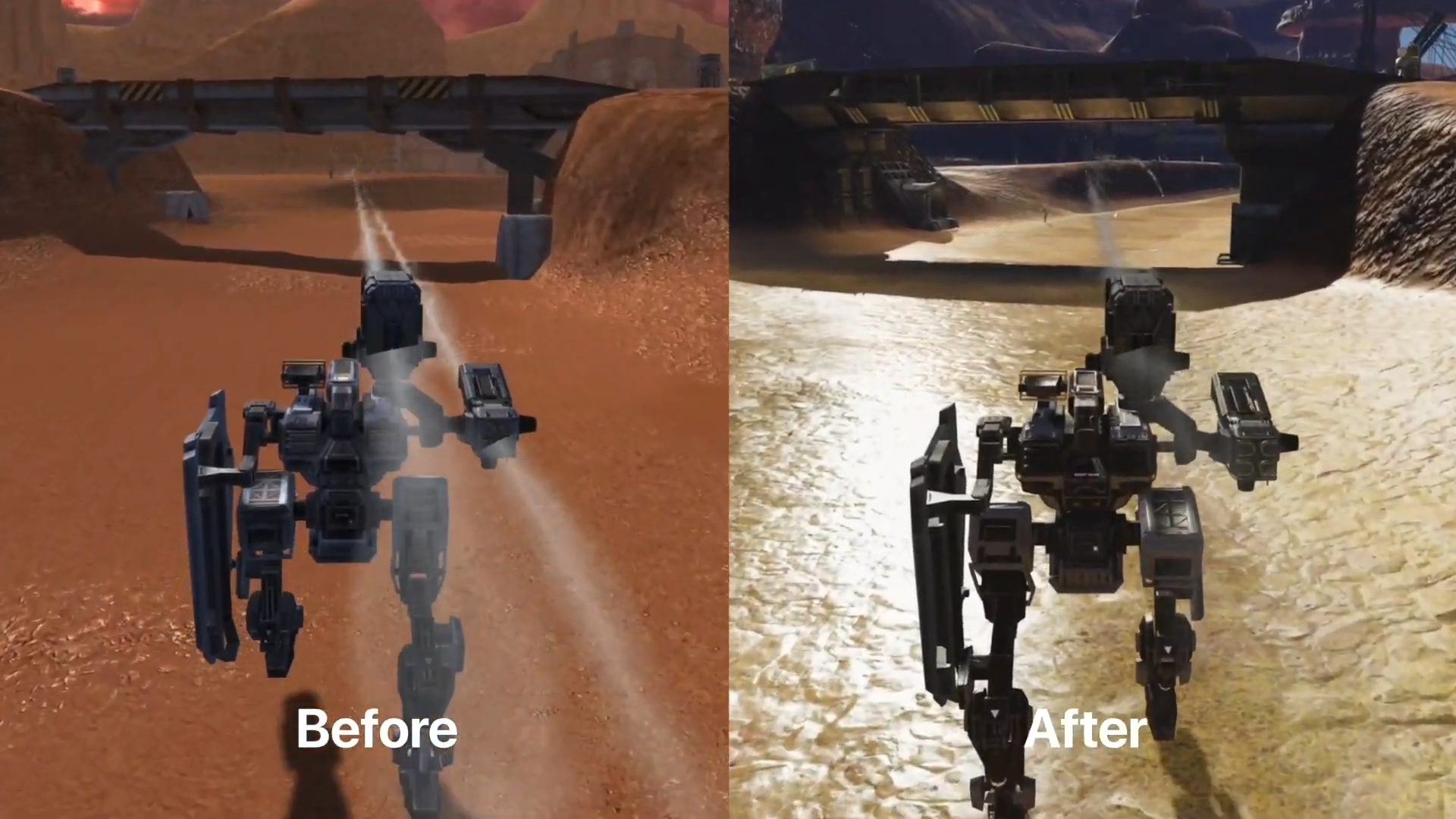