It's official: War Robots is more than just one game - Pixonic
NewsGamesConferencesAboutCareersContacts
News

It's official: War Robots is more than just one game

In almost 9 years since its release War Robots has come a long way and gained more than 200 million registered players, with a third of active players being with us for more than two years. All the while, the game's lore has evolved and gone beyond it. The team produced a lot of different multimedia content, and the fan community has kept up — creating clips and fan art, writing stories. It’s fair to say that at this point War Robots is nothing short of a universe. So it’s time we make it official!

Today we are happy to unveil War Robots: Frontiers — a brand-new game in the War Robots universe!

The new title is a third-person multiplayer mech shooter built completely from the ground up for modern PCs and Consoles: PlayStation 4, PlayStation 5, Xbox Series X|S and Xbox One. The game will take place hundreds of years after the events of the original War Robots — uninhabited worlds of Wild 10 became a new frontier, and the fight for control there never stops.

Frontiers runs on Unreal Engine 5 to deliver intense, tactical 6v6 skirmishes featuring immense, heavily customizable mechs. This along with the power of PCs and consoles allowed us to introduce new exciting features, like destructible maps or the possibility to target specific robot parts to deal maximum damage. 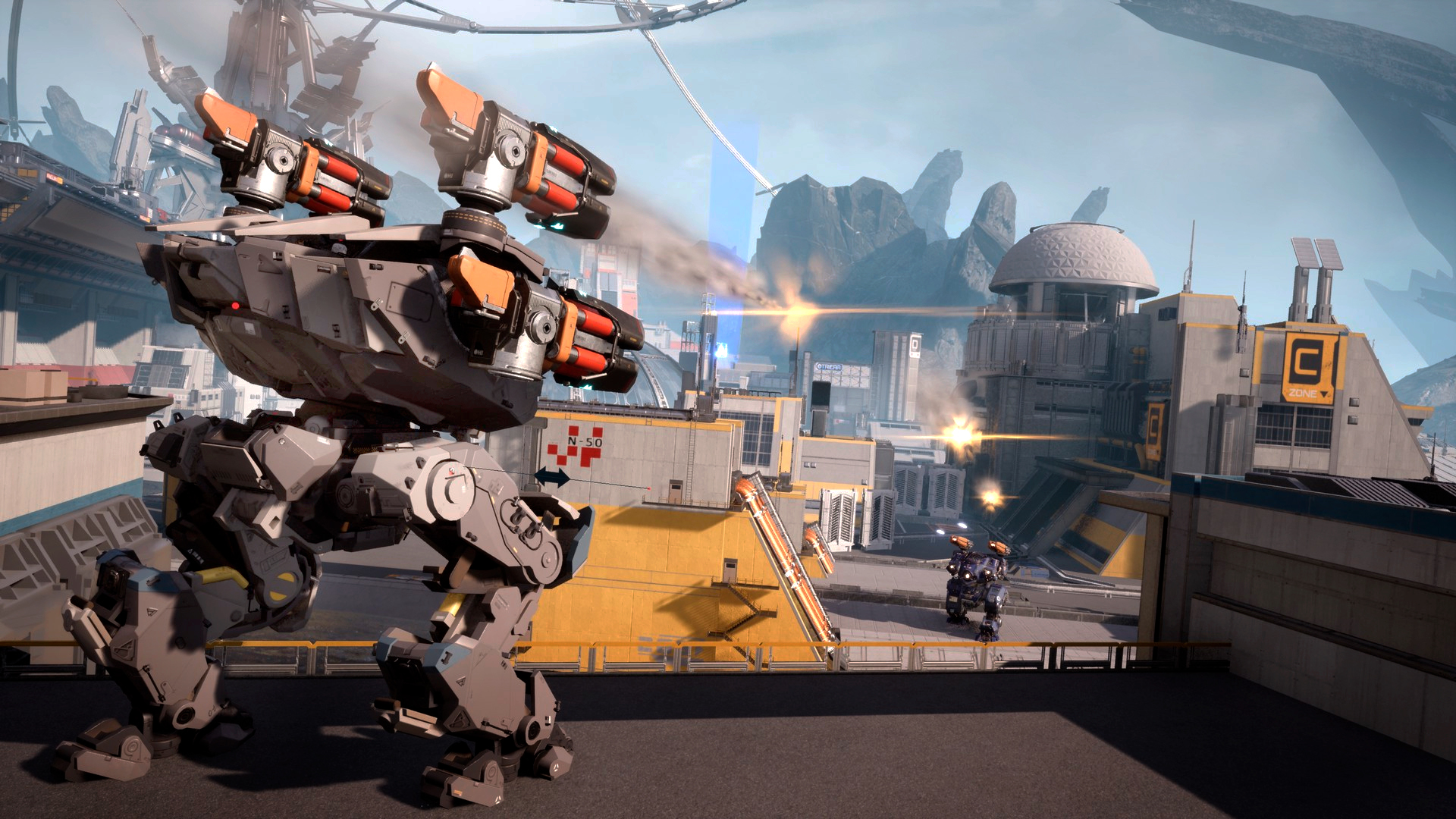 Pilots will have to be smart in how they utilize their limited amount of customizable mechs during battles. Will they go with a swift close-quarters robot that relies on stealth and upclose fire power or deploy devastating ordnance from a distance with heavy cannons and missiles? Especially successful pilots will also be able to unleash their Alpha during the match, a massive machine of death that can turn the tide of any engagement with its overwhelming firepower and tactical abilities.

War Robots: Frontiers is meant to expand the War Robots universe while the game that started it all — the original War Robots itself — will continue to grow bigger and better. Players can expect a lot of new content, features and even new game mode. Stay tuned for more info!

Available to owners of Pioneer packs.