Earlier this month we announced War Robots: Frontiers — a brand new game in the War Robots universe developed on Unreal Engine 5 for PC and consoles. Now we go a bit further with Early Access for PC which starts today.

Early Access is available to players who order a Pioneer pack that not only contains access to the game but also items for in-game use. The game will launch with 1 map on which pilots can test their skills. In the hangar, players can construct their robots from a combination of parts and add their preferred weapons. The ‘body’ of the mech will determine what special ability a player has access to on the battlefield. From the shield ability of the Ares frame to the bombardments of the Bulgasari, players can currently pick from 8 different types to mix and match to their liking. This is in addition to the weapons that can slot into the robots shoulder hardpoints which can fit 9 different weapon types; from close range sub-machine guns, destructive missiles to long range cannons. 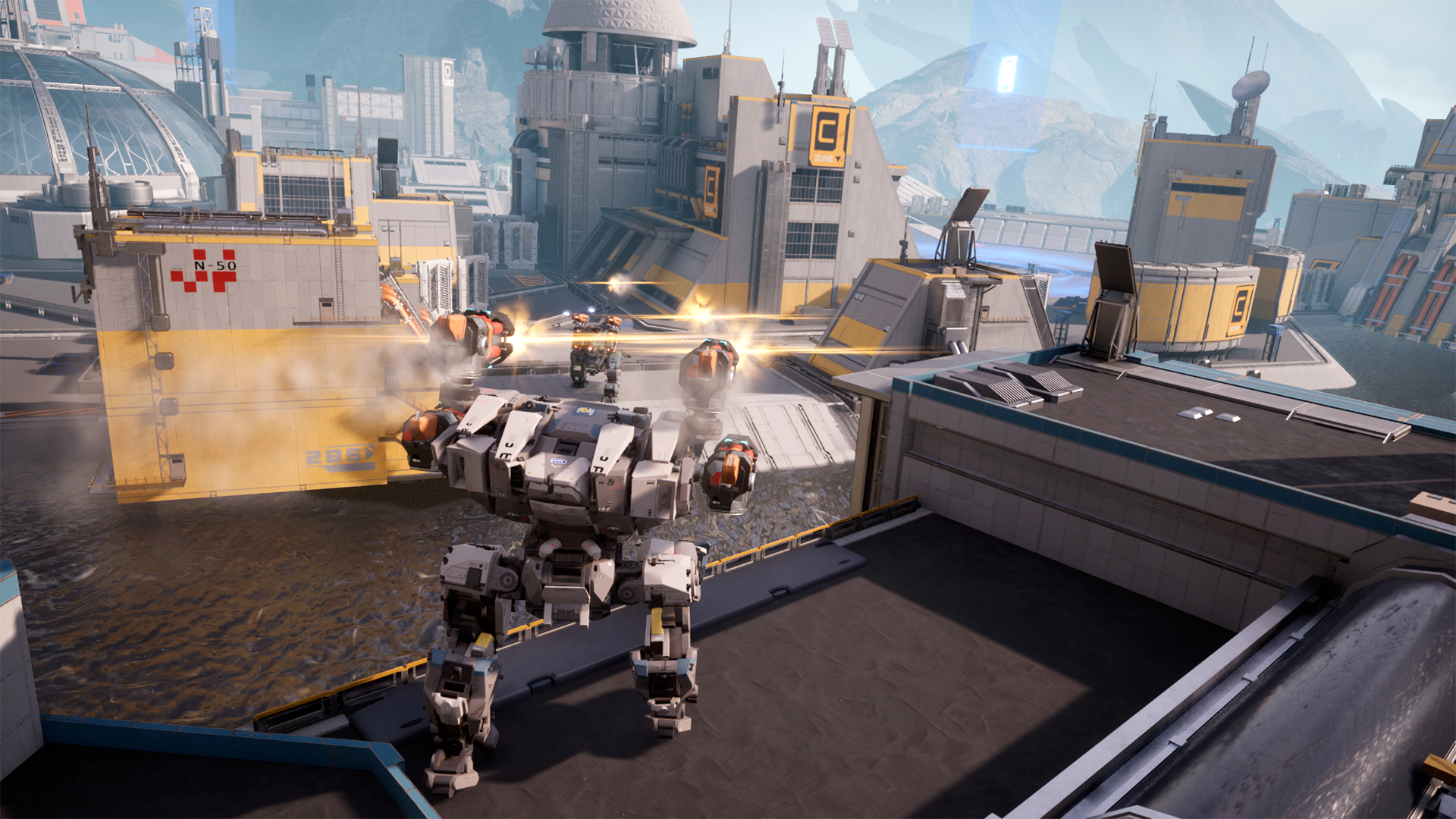 But that’s not all: over the course of Early Access more maps will be available as well as new parts, weapons and abilities. Pioneers will be able to participate in the development of the game and try out new features first and help the developers with feedback and suggestions.

Pioneer packs are available now via www.wrfrontiers.com or via Steam. After the Early Access, War Robots: Frontiers will become Free to Play when it launches in 2023.

It's official: War Robots is more than just one game